Ronda Y. Guyton is a Deputy for the Peoria County Sheriff’s Office where she is currently assigned to extradition. She has 22 years of law enforcement experience and was a specialist in the United States Army Reserve from 1991-1999.

Ronda is committed to women’s health, community and education. She holds a Board of Directors seat with the University of Illinois at Springfield Campus Alumni Advisor Board. She is also the recipient of the 2012, 25 Women in Leadership award and the 2013 Susan G. Komen Volunteer Award.

Ronda established the annual Mammogram A Thon event in 2012 after being diagnosed with breast cancer. Since its inception over 400 women have been serviced and partnerships have been established with Unity Point Methodist/Proctor and OSF St. Francis Hospitals. In addition, She designed and enlisted the volunteer services of the Busy Bees (Evangelic United Methodist Church, Washington, IL) to make more than 500 shirts for mastectomy patients. The shirts are given free to all patients.

Ronda and her husband Graylin live in Peoria and have four sons: Robert, Marcus, Isaac and Nicholous. 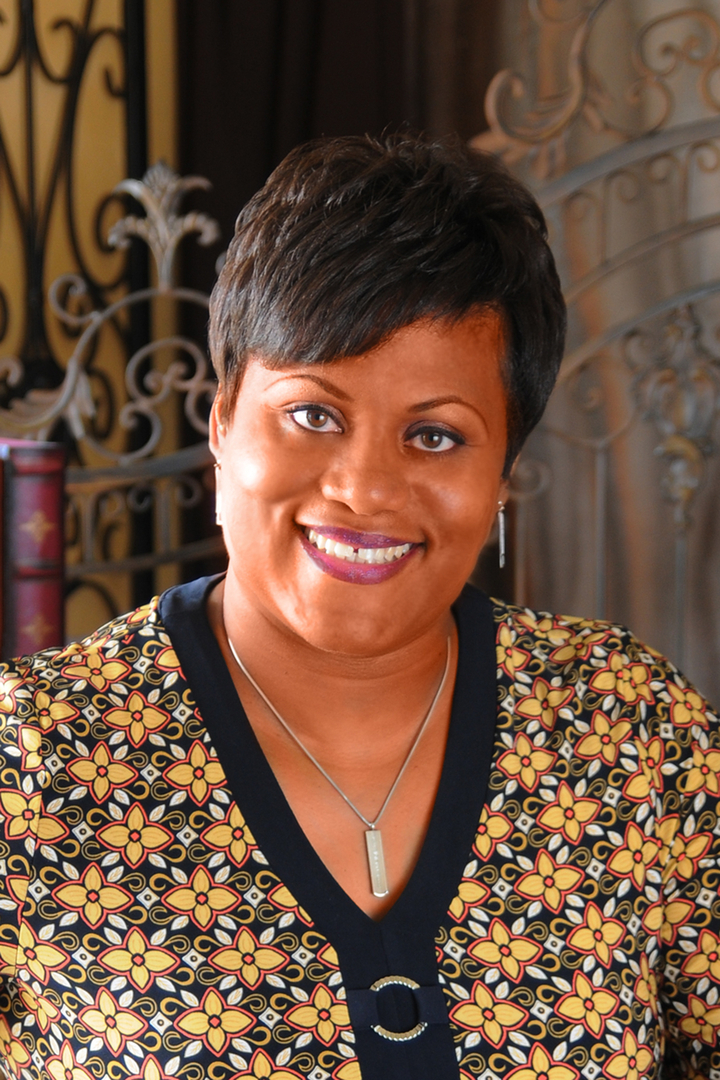 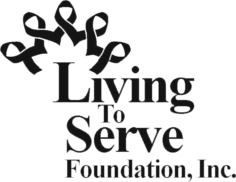